Halcyon is defined as a serene, idyllic, and pleasantly balmy place or feeling far away from troubled, stormy waters.

Every year, the “Halcyon Days” fall near the Winter Solstice. Starting December 14th and lasting two weeks, this is a time for winding down and reveling in the comforts and abundance we have worked for all year. It is an opportunity to carve out time to recognize prosperity and to be grateful for our wellbeing.

The tradition of this ancient Greek myth stems from a version recorded thousands of years ago by the epic poet Ovid. The lore about the kingfisher bird who spends most of its time at sea diving for its food was born out of the story of the god Aeolus, the ruler of winds. His daughter Alcyone, an immortal goddess of the oceans, married Ceyx. It was said that Ceyx died in rough seas and in her grief, Alcyone threw herself into the turbulent waters. 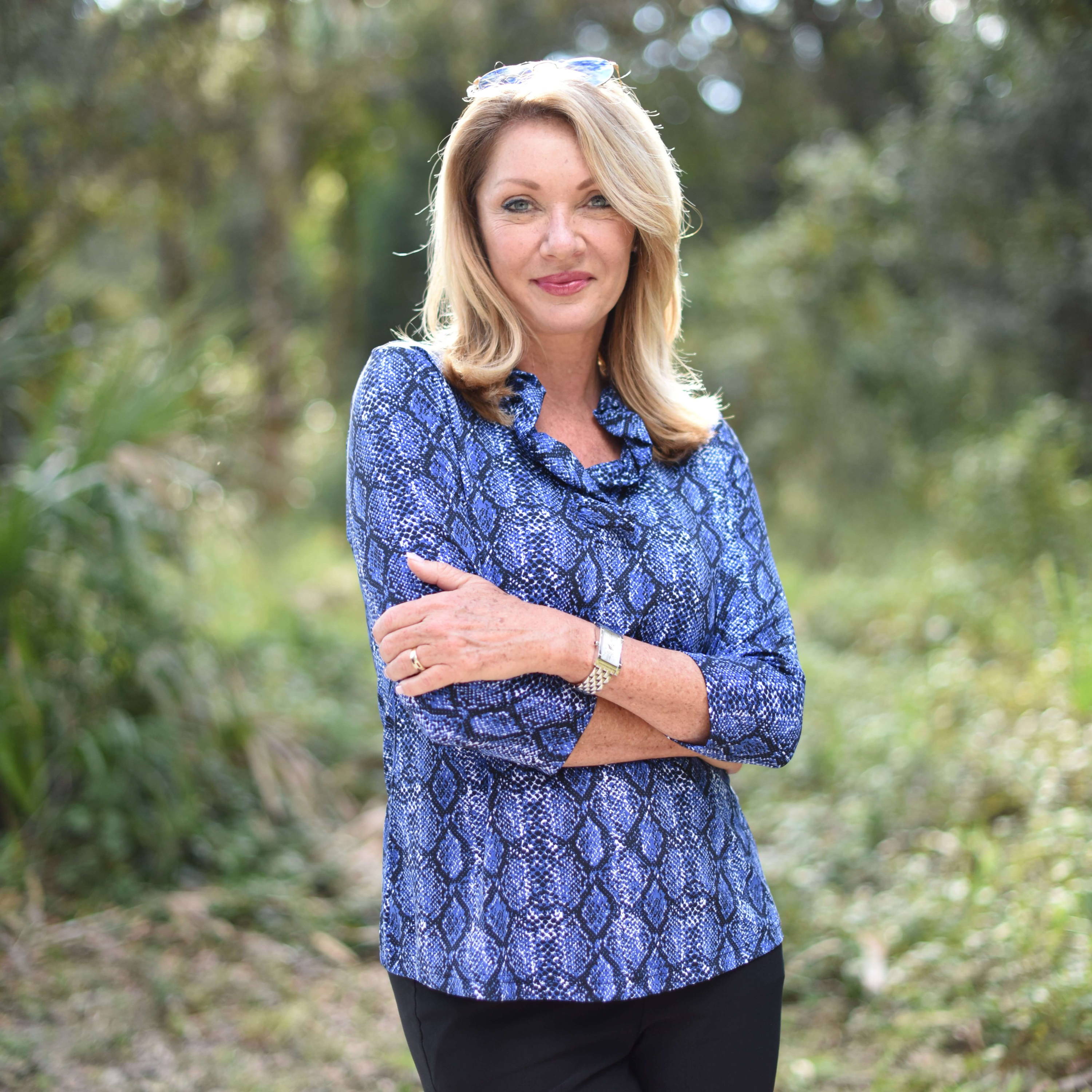 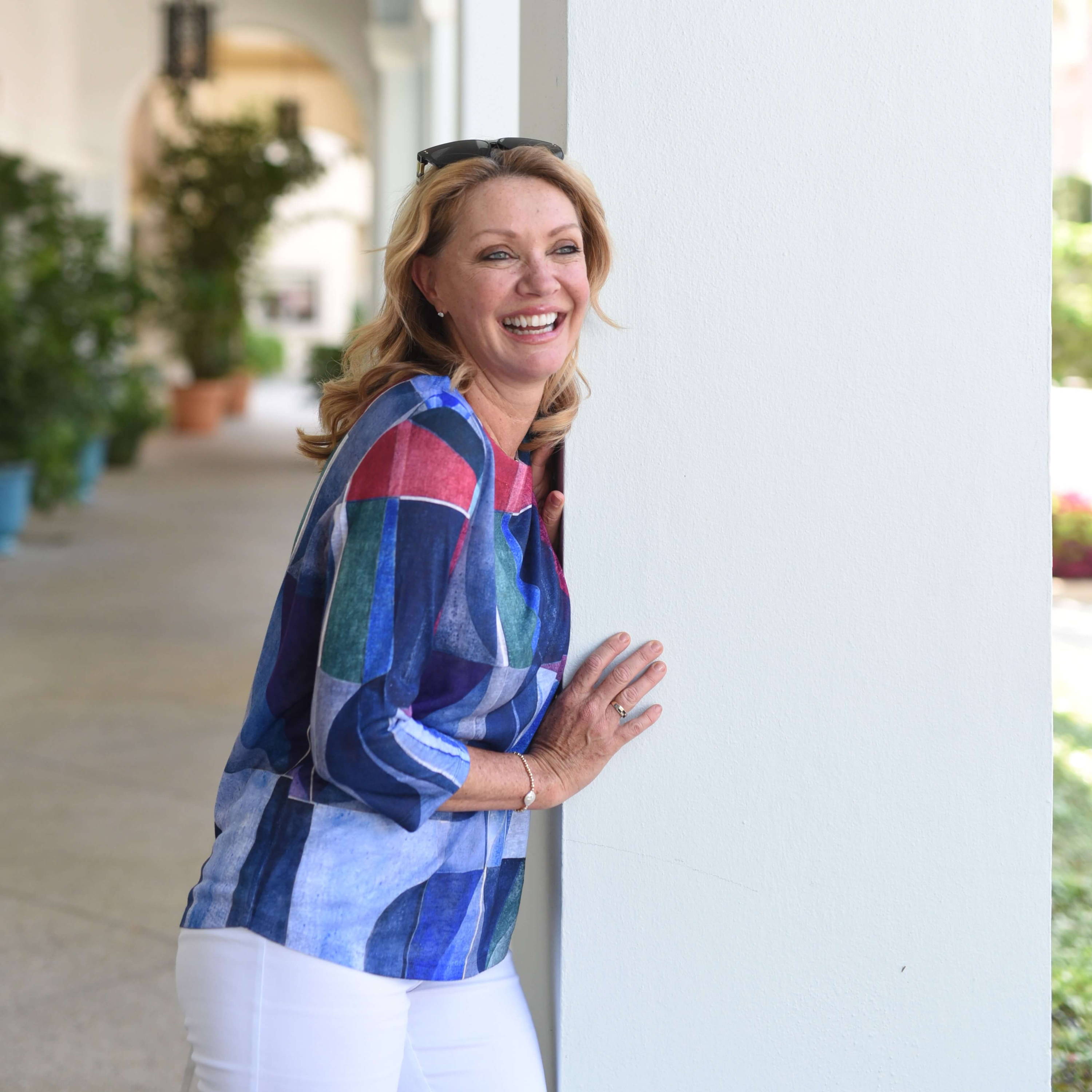 Instead of allowing her to drown, Zeus turned her into a beautiful, delicate bird and carried her to her husband who was also turned into a kingfisher. The winter seas were calmed long enough for the two birds to build a floating nest, hence where the concept of halcyon days comes from. The Greek word for the kingfisher bird is derived from the name of the goddess Alcyone (halcyon in English) and is still seen in the scientific name for this family of birds. 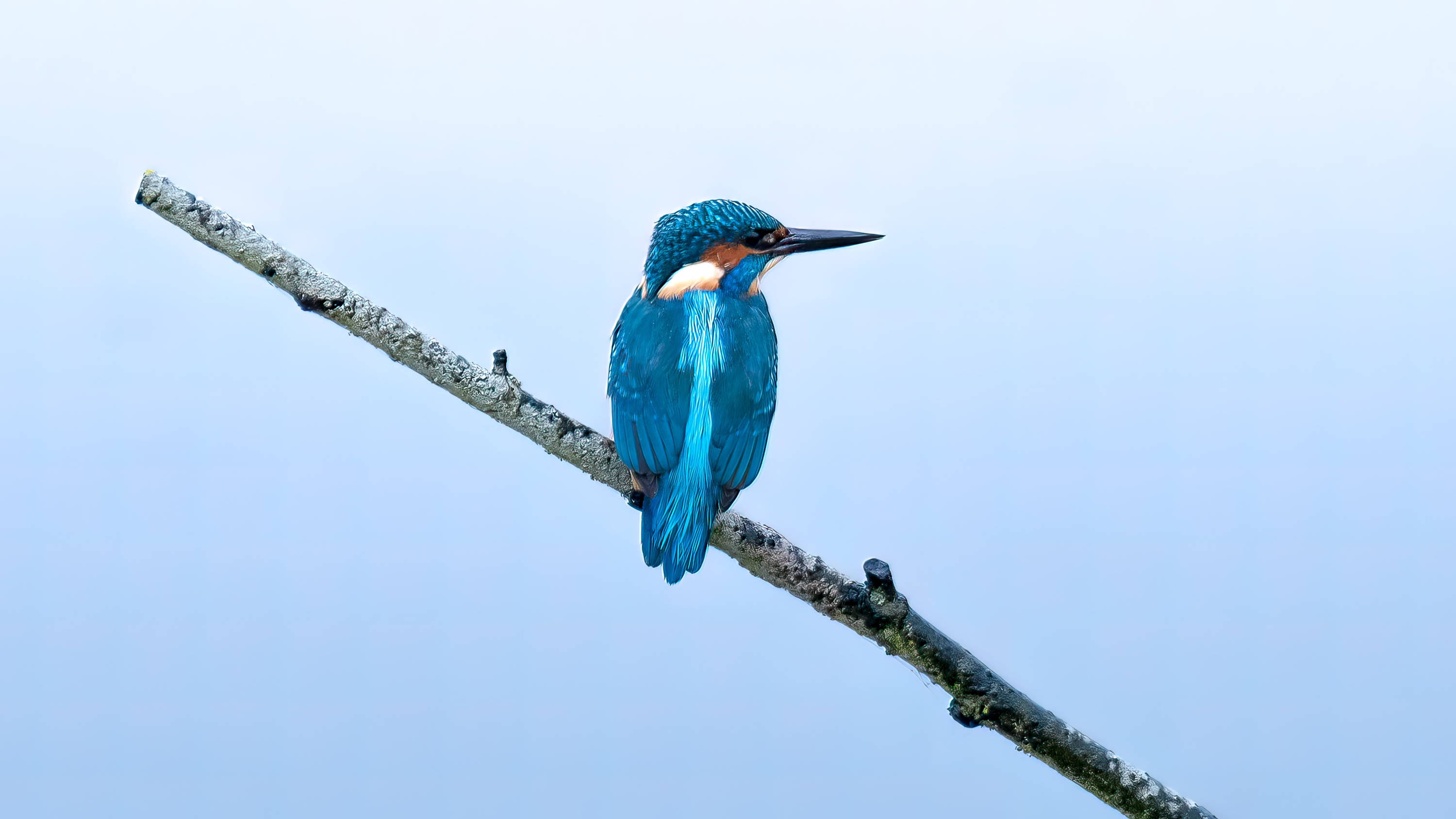 photo by David George on Unsplash

A break from the hustle and the stress we all experience during the holiday season is much needed. We could carve out this space and focus on loved ones and still find some personal freedoms. Liberate yourself from overdoing. I know that this isn’t always easy because we are conditioned to struggle to maintain our equilibrium. What if we were given permission from the ancient gods to chill and fill ourselves up with new dreams for the coming year?

Peace Be With Us

Reflecting on what we have endured and the adversity we have weathered over the past year, our strength is solidified as we move forward toward the inevitable challenges our future holds. If we don’t use these halcyon days to relax, we may not be prepared for what the winds of change will bring next. New prospects may be behind the next stormy waves. Keeping your head above water requires some floating at times to rest the weary limbs. 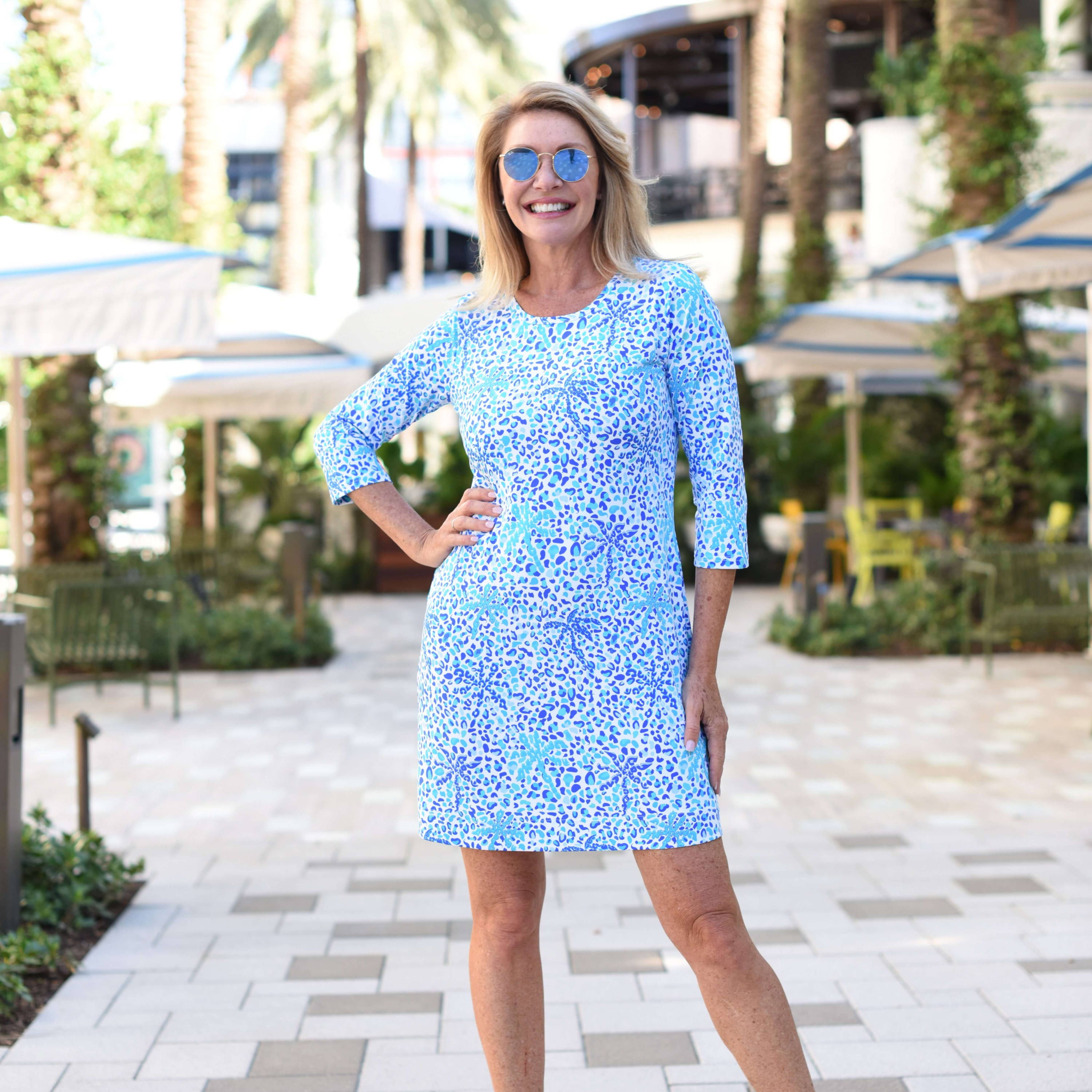 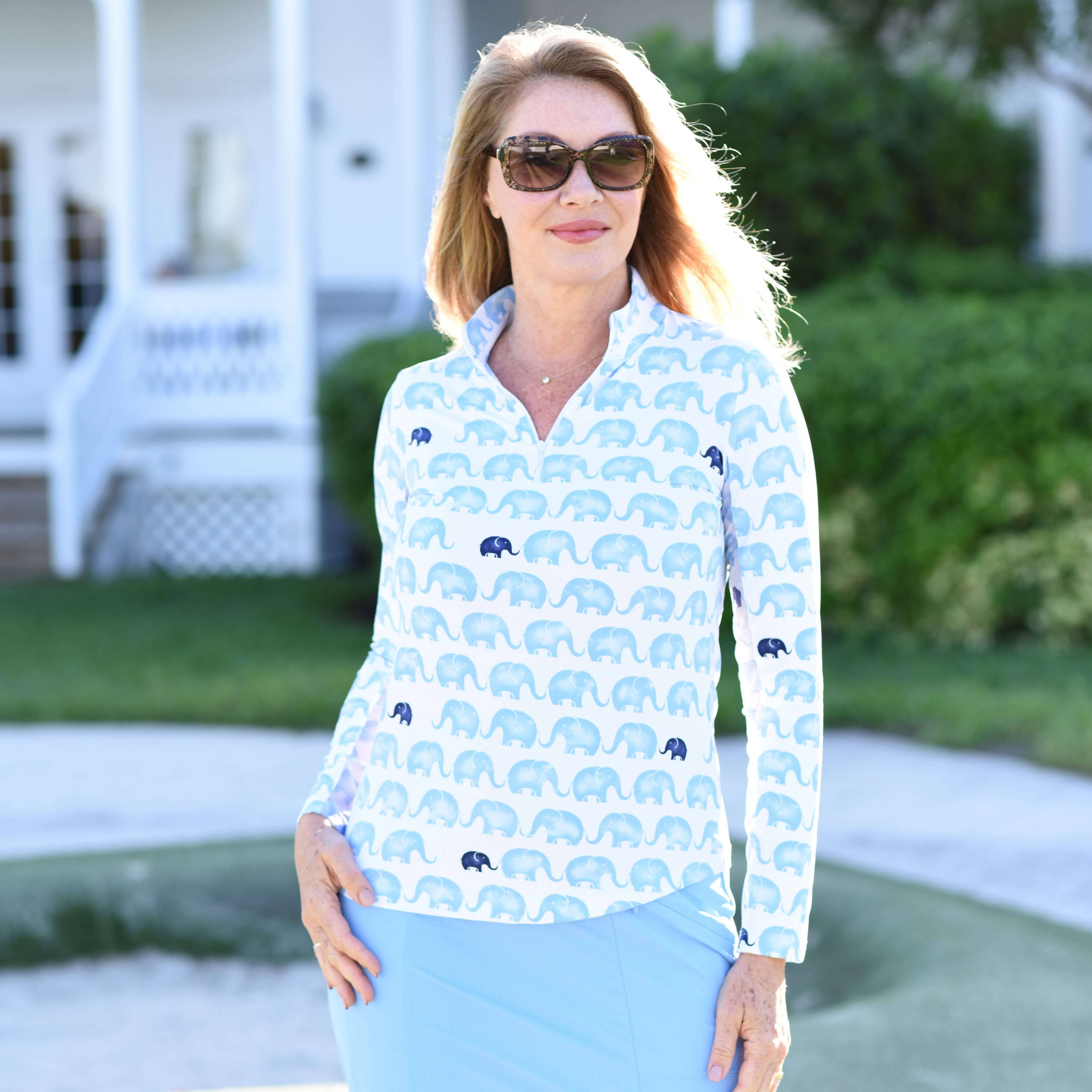 Balancing hard work and play is like a seesaw. It requires effort and attention. I decided I can do this at times throughout the year. Last night instead of doing the dishes before watching television, my husband and I walked to the park at dusk and threw the frisbee. We also challenged each other to a wasabi eating contest! I’m more competitive than I realized. The fun of games can snap you out of that rut we all can fall into. My point is we don’t have to strive to be perfect all the time. In writing this maybe, just maybe, I will practice a little of what I preach!

What do your Halcyon Days look like?
Let me know how you calm the oceans around you!